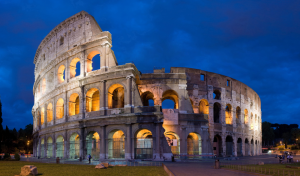 Rome is the capital of Italy and the most populated city (fourth-most populous city in the European Union). Rome’s history spans more than two and a half thousand years, being one of the oldest continuously occupied cities in Europe. Rome has been the capital of the Roman Kingdom, the Roman Republic and the Roman Empire, and it is regarded as one of the birthplaces of Western civilization. For such reasons, it is often referred to as “Roma Aeterna” (The Eternal City) or “Caput Mundi” (Capital of the World), two central notions in ancient Roman culture.

Rome is not only represented by its masterpieces of art and monuments, bequeathed by one of the largest empires in the history of man and by four hundred years of breathtaking architectonic and urbanistic marvels during the Italian Renaissance. Its typical streets and alleyways offer the possibility of discovering the most characteristics traits of Italian lifestyle, tradition and culture. Visiting Rome allows to discover the many different historical layers which have built this wonderful city through the centuries, from the remains of the Roman empire, through the Medieval, Renaissance periods up to the modern day architecture that dots the city throughout. 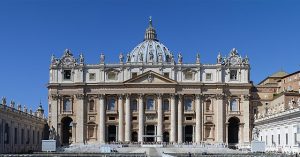 Actually, Rome is the 14th-most-visited city in the world, 3rd most visited in the European Union, and the most popular tourist attraction in Italy. Its historic center is listed by UNESCO as a World Heritage Site. Monuments and museums such as the Vatican Museums (5th most visited art museums in the world) and the Colosseum are very popular, with both locations receiving millions of tourists every year.

Besides MAXXI itself, Flaminio neighbourhood offers many attractions and interesting places to visit, like Villa Borghese, Olympic Stadium, Music Auditorium and the Music Bridge.

The city center (Piazza del Popolo) is at walking distance. 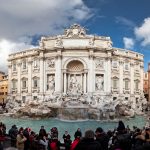 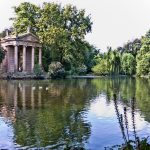 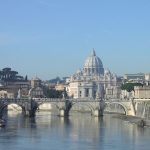 Join us tomorrow the 10th of December to celebrate the 10 Year Anniversary of ACM-W Europe!
https://t.co/lqo7cJN3kc

Come and celebrate with us!

December is here! Happy festive month to everyone! For ACM-W Europe it's a special month since we celebrate our 10 Year #Anniversary. Don't forget to register to the FREE online event that will take place on the 10th of December!
https://t.co/lqo7cJvssE

Check out our November newsletter where we announce the plans for ACM-W Europe 10 year anniversary! https://t.co/WHBzlFnFPX